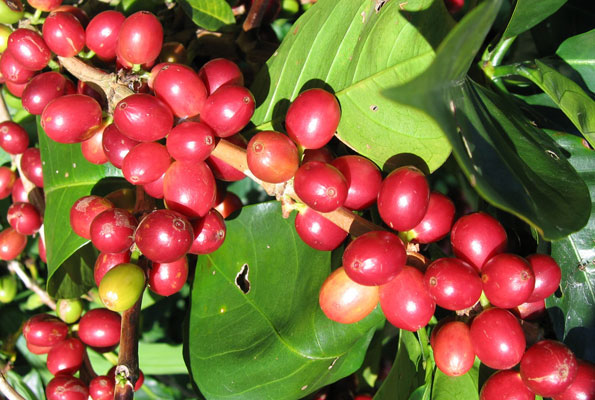 Uganda’s coffee exports to the global market have increased in both volume and value, a stance if maintained, is destined to improve farmers’ yields.

Latest information from Uganda Coffee Development Authority (UCDA) in the last 12-months (February 2014 -March 2013) – a total of 3.73 million bags were exported up from the 2.91 bags exported the same period previously (March 2012-February 2013).

Revenue
The UCDA report further indicates that in this same period, coffee exported earned the country a total of Shs1 trillion ($414 million) up from Shs977.7 billion ($388 million) the country earned the previous year.
“This performance indicated a 28.27 per cent and 6.68 per cent increase in volume and value respectively,” UCD report mentioned.

“The export volume was good and steady and we need to maintain this productivity we shall go far as a country,” Barry said.

Price
Looking at the coffee exports by type, grade and average realised price for each coffee grade-the weighted average Robusta price which accounted for 80 per cent of total exports was Shs4, 032 ($1.60) per kilo, the same as what was realised in January 2014.