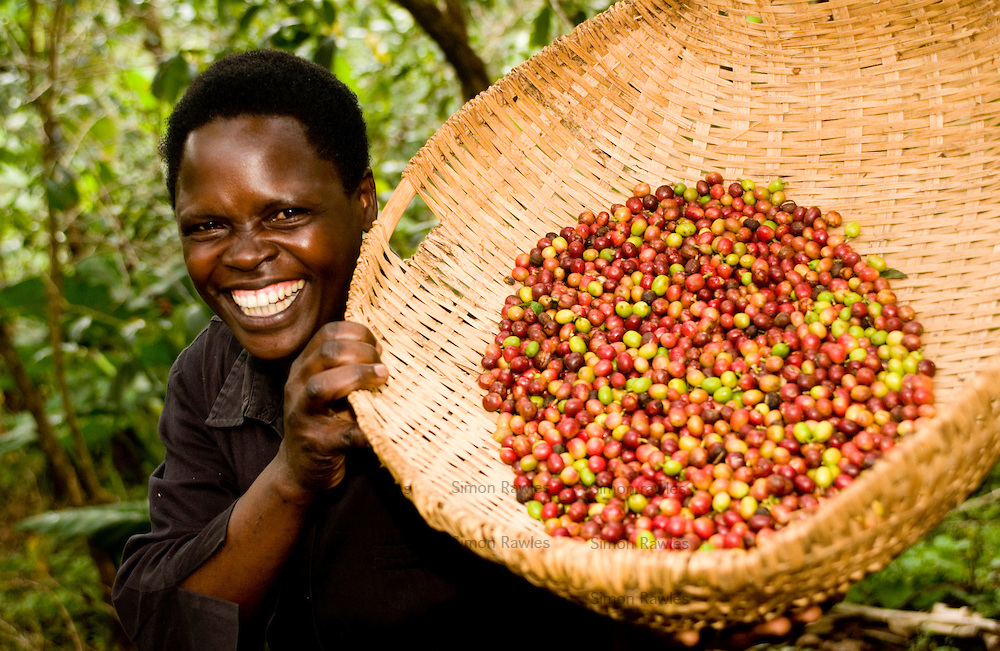 Coffee farmers have been advised to embrace research for improved coffee yields and production, as one of the goals to achieve the 20 million coffee bags target by the year 2020.

Speaking during a meeting organised by the Uganda Coffee Federation, at the Kampala Serena Hotel, coffee experts, urged Ugandans to consider planting the right coffee verities for timely production.

“You need to grow coffee that will entice the coffee market. You also need to invest in research by working with world coffee producers,” Dr Timothy Schilling, the executive director World Coffee Research said.

He added that world coffee producing countries like Vietnam, have been able to dominate the coffee market, by investing in research which has boosted coffee production.

At the same meeting, coffee farmers especially those engaged in commercial coffee farming were advised to introduce irrigation on their coffee fields, to deal with the unpredictable drought season.
“The reason countries like Vietnam, which started growing coffee yesterday, have left us behind, is that we don’t invest in irrigation and fertilisation of our coffee farms. As a country, do you expect us to attain the 20 million coffee bags without investing in our farms,” William Wagoire, the director National Coffee Research Institute (NaCORI) asked.

In his submission, Wagoire also urged coffee farmers, especially those with old coffee plantations, to consider pruning for better yields.

“Some of your coffee plants are as old as ten 10 years, do you expect them to give you good yields, without looking after them?” asked Wagoire.

The country, which is the world’s eighth exporter of Robusta and Arabic coffee, has 1.5million households engaged in coffee production.

As part of the middle income status agenda, the Uganda Coffee Development Authority (UCDA) last year announced that Uganda would produce 20 million 60kg bags of coffee by the year 2020, from the current four million 60kg bags.
However, according to Betty Namwagala, the executive director Uganda Coffee Federation, the 20 million bags can only be achieved if Ugandan coffee farmers interested themselves in modernised coffee farming.

“Through research, we can be able to deal with various diseases, which are attacking our coffee plants. As coffee producers, we have not been talking about research,” Namwagala said.