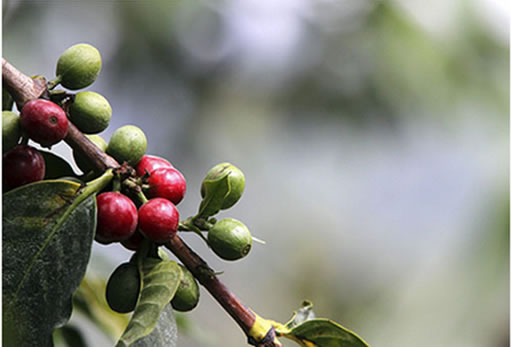 Coffee farmers to get pre-harvest loans

Plans have been finalised to help Coffee farmers in the Rwenzori region access pre-harvest loans to curb the practice of picking unripe coffee berries.

The move is intended to improve the quality of coffee produced in the region in order to attract better prices on the international market.

This decision was reached during a meeting on Monday between representatives of four international companies dealing in buying and processing of coffee and officials from the Rwenzururu Nyabaghole Foundation for Development [RWENFOD].

The meeting was brokered by the Grate Lakes Coffee Company in coordination with the US-based Fare Trade Company and held at the formers offices in Kasese town.

Other international coffee dealers represented at the meeting included the Green Coffee Buyers Company and Atlas Coffee Importers based in the United States of America.

Speaking on behalf of the coffee buyers, Jennifer Robats, the director of trade from the Washington-based Atlas Coffee Importers, hailed the collaboration of the Government and the Rwenzururu Kingdom in mobilising the coffee farmers in the Rwenzori region to rejuvenate coffee growing. She also expressed satisfaction that the volume and quality of coffee currently produced from the region was steadily improving and encouraged the farmers not to relax in order to meet the world market price.

The meeting resolved that a team of locals be trained to train and guide the farmers on how to improve the quantity and quality of their produce.

It was also noted that coffee growers were tempted to pick unripe coffee berries especially to raise school fees for their children. This spoils the quality of coffee.

The meeting agreed that an arrangement made to give pre-harvest loans to the coffee farmers in need of school fees of their children in order to curb the practice of picking unripe coffee berries.

RWENFOD is an organisation that was initiated by the Queen of the Rwenzururu Kingdom, Agnes Asimawe Ithungu, as one way through which the kingdom could participate in mobilising the people in the Rwenzori region for development. Representing the queen, the Prime Minister Henry Kandabu, advised the coffee farmers to form groups in order for them to market their coffee in bulk to earn more.