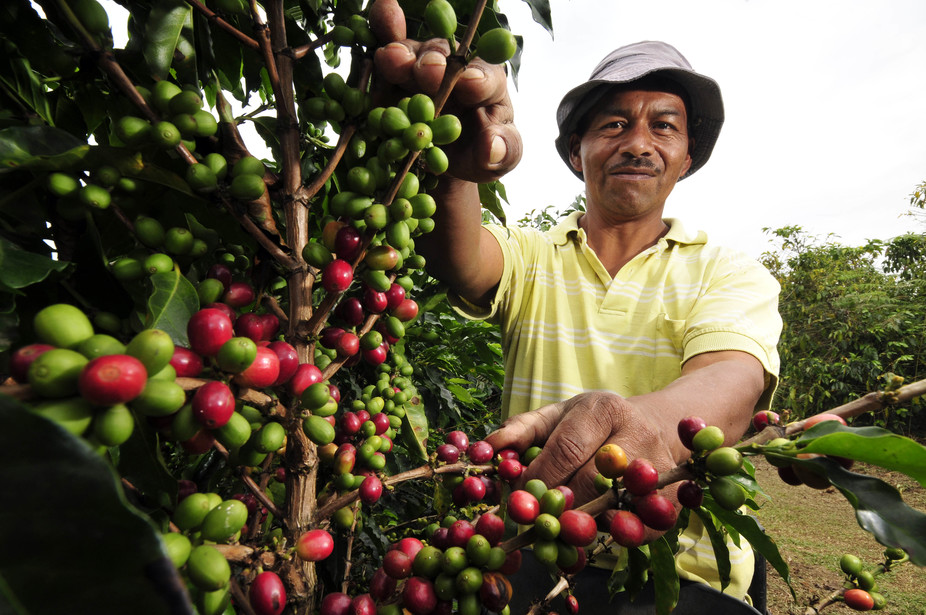 Promoters of coffee growing in Uganda have been advised to borrow ideas from big coffee producing countries like Brazil who are the leading exporters of the crop in the world, to increase productivity.

The call was made by Carlos Brando of P&A, a Brazilian coffee marketing company, who is in Uganda to show case different coffee technologies right from the farm to the cup.

He said productivity will not grow if the famer is not supported to access finance, inputs like fertilizers, machinery and equipment so they can produce more coffee per hectare like it is in Brazil.

He was speaking at a  press conference a head of a three day coffee technologies expo starting on Thursday till Saturday at the UMA multipurpose hall, Lugogo.

The expo is organized by the Brazafric, a Brazilian company promoting agriculture  and environment conservation solutions and Africa Coffee Academy with the aim of showcasing different technologies and machinery needed in the coffee sector.

According to Brando, some places in Uganda are producing two tons of coffee due to several reasons but the average for the country is 500 kilos.

“Why can’t the neighbour go across the fence and copy what the other is doing, am not saying copy exactly what other countries  are doing but get ideas and modify them to suit the needs of your country,” said Brando.

He said the other option is by making sure that farmers have incomes which can be realized if they have enough coffee to sell. The same money can now be used to by technologies that which will lead quality of coffee hence addition incomes.

“To make sure that farmers have incomes, they should be brought together, empowered  to buy inputs and equipment together, that is perhaps what we have to do to increase production,” added Brando.

The other option is to increase productivity existing coffee fields using the latest technologies in addition before opening more coffee fields, he added.

He was responding to remarks by Robert Wagwa Nsibirwa the executive director of the Africa Coffee Academy that their desire is to increase export of at least 10 million bags up from 3.5million bags at the moment.

Nsibirwa added there is renewed interest in coffee growing in the country and one of them is through government’s provision of free seedlings in addition to opening more coffee growing areas in Northern Uganda.
From New Vision