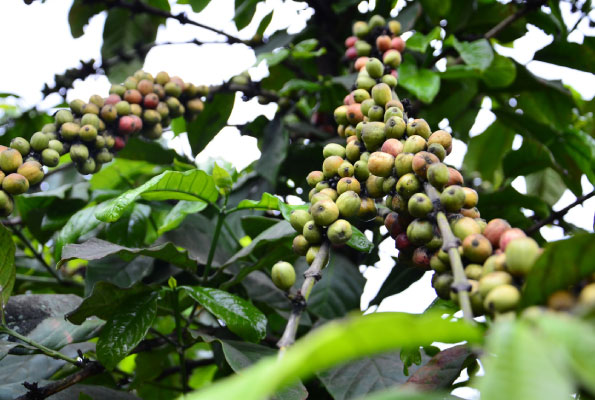 One of the factors that slow down our country’s agricultural progress is disrespect for agricultural research. Almost 30 years ago, plant breeders under the National Agricultural Research Organisation (Naro) identified six Robusta coffee clones that are very high yielding and which had the most desired bean size.

They propagated plantlets from them by cloning and multiplied them over the years. The government encouraged farmers to grow them as the quickest way to increase yields and to fight poverty.

Many farmers including your columnist suffered heavy losses as the CWD wiped out entire coffee plantations. Naro once again identified Robusta coffee breeds that are resistant to the CWD, high yielding, and with the desired bean size. Thousands of their plantlets were given out to selected coffee nursery operators to further multiply them by cloning and sell them to farmers. Cloned coffee matures early and the farmer may begin harvesting in about two years.

Last April, Uganda launched the National Coffee Strategy with a view to improve coffee yield from the current annual production of about 3.6 million bags to six million bags in 2019/2020 and to 15 million bags by 2039/2040.

Surprisingly, however, to achieve this goal, the government is massively donating coffee seedlings to farmers whose resistance to CWD is not guaranteed and whose yield and bean size are not assured by any research findings.

What is the purpose of agricultural research if we ignore its findings?
From: Monitor