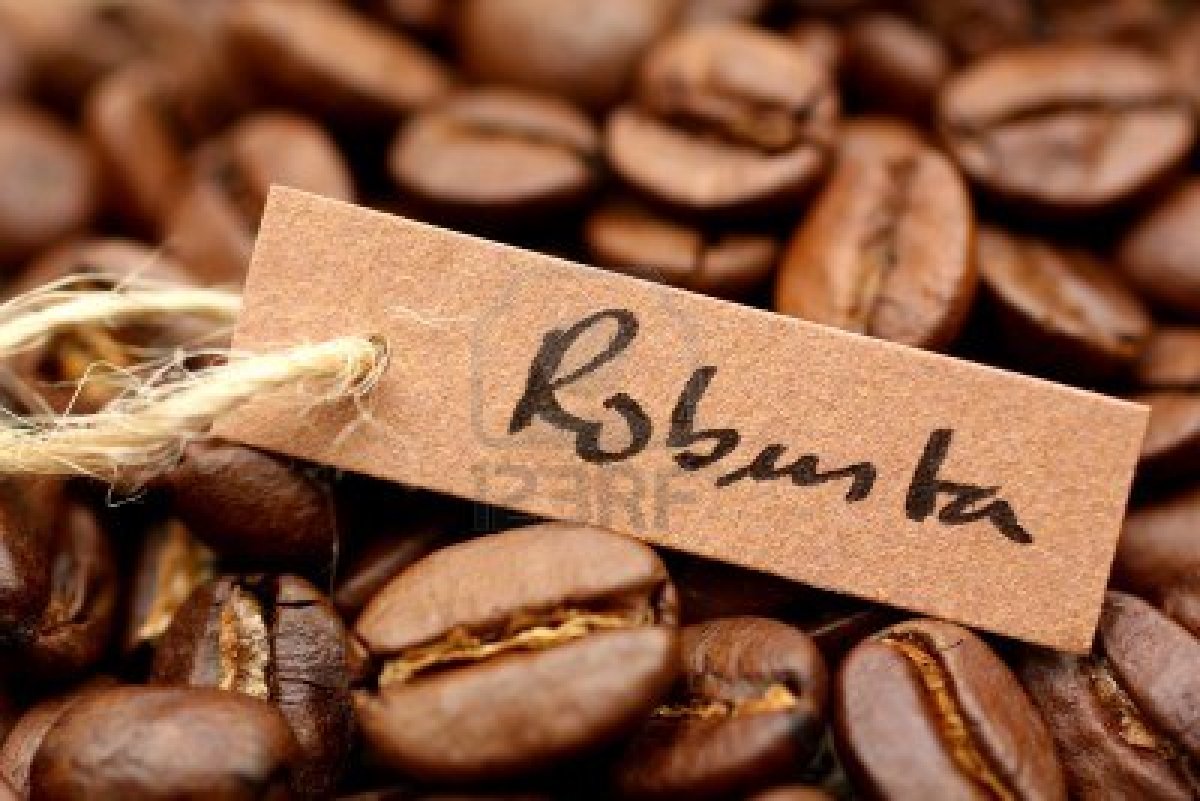 Uganda has been asked to export more of its coffee mainly Robusta to China as demand piles. Robusta is Uganda’s leading coffee species making almost 85 per cent of the export volumes.
About 10 years ago when Uganda opened up its coffee doors to China it faced challenges because the World’s largest populous country was into tea drinking culture.

Reaction
However, the species much as it is rich in the aroma it’s only used as a blend with other species from other countries.
Uganda grows two types of coffee – Robusta and Arabica. Coffee is mainly grown by smallholder farmers numbering about 500,000. Coffee contributes about 30 per cent of total export earnings.

For China to show interest in Uganda’s Robusta coffee, it means a great market opportunity for the former to exploit.
Speaking to Prosper Magazine just after returning from the Hainan International Coffee Conference and Exhibition in China last week, Mr Joseph Nkandu, the executive director National Union of Coffee Agribusinesses and Farm Enterprises, said: “China loving and showing interest in Uganda’s Robusta is a great opportunity especially in the campaign to boost our exports to 20 million kilogramme bags by the year 2020.”

He said Uganda’s roasted Robusta during the exhibition attracted the highest price of $60 (Shs217, 800) per kilogramme which is twice as high as the $30 (Shs108, 900) global price quote for Arabica.

Mr Nkandu added that Uganda’s Robusta has been used as a blend with other coffees.
Already government, through the Uganda Coffee Development Authority (UCDA), is promoting Uganda’s coffee in China where several outlets have been opened.
But Mr Nkandu says that a lot more concerted effort is needed by all stakeholders to add value to the country’s coffee and gradually reduce on the raw beans exported currently.

“Roasted coffee fetches more revenue for the country than the raw beans. So we need to move towards this if we are to earn big,” he added.
Country performance
In the ending coffee calendar Uganda reached a 4.6 million kilogramme bags landmark export mark at the global coffee market up from 3.3 million kilogramme bags.

Ms Laura Walusimbi, the UCDA communications manager, said: “This is the highest export volume that Uganda has recorded and it’s because of the massive planting campaigns UCDA and other stakeholders have been implementing.”
Ms Walusimbi adds new coffee planted is starting to produce beans and this has had an impact on the production volumes, and is being translated into the exports too.

Uganda is Africa’s second largest coffee producer after Ethiopia and leading exporter in Africa’s records from UCDA show that the country registered a 38 per cent increase in export volume and 66 per cent in value earned.

From these exports the country earned $545 million (Shs1.9 trillion) up from $326 million (Shs1.1 trillion) earned last year. About 80 per cent of Uganda’s coffee is destined for the European Union and 20 per cent is exported to the Sudan.

By 1960, coffee production had risen to about two million bags and reached a peak of 3.7 million in the 1972/73. Due to civil strife, marketing monopoly and old age coffee trees, production had declined to as low as 2.1 million bags by 1991.
Global status