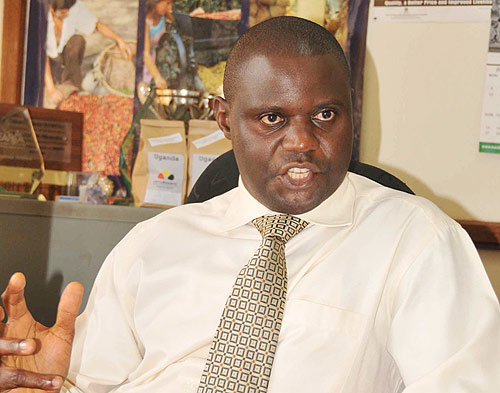 Efforts to implement the National Coffee Policy got a shot in the arm after the United States Agency for International Development (USAID) earmarked $480,000 (approximately sh1.37b) towards promoting government of Uganda’s coffee sector development plans as stipulated in the policy.

The policy is expected to rejuvenate Uganda’s coffee sector.

This funding is channelled through the National Union of Coffee Agri-businesses and Farm Enterprises (NUCAFE), a local entity that is taking on the task of popularising the policy among all actors in the coffee value chain.

“USAID was instrumental in the launch of the policy. Supporting its implementation is a big step forward in creating awareness about it for farmers who influenced its formulation to continue owning the process all through to implementation,” Nkandu said.

Launched in 2013 by government after extensive consultations with various stakeholders, the national coffee policy outlines major interventions such as irrigation, farmers owning their coffee, formulating the national coffee standard, enhanced research and encouraging farmers to invest in processing and value addition.

The policy ushers in the need for youth and women to be supported and embrace coffee as a business, to boost the country’s dwindling production that has stagnated at three million bags annually. There is need for a new generation of coffee farmers who are more integrated in the coffee value chain and are able to make better returns on their investments. “This will help us to create many jobs for the majority youths we have in this country,” Nkandu remarked.
From New Vision