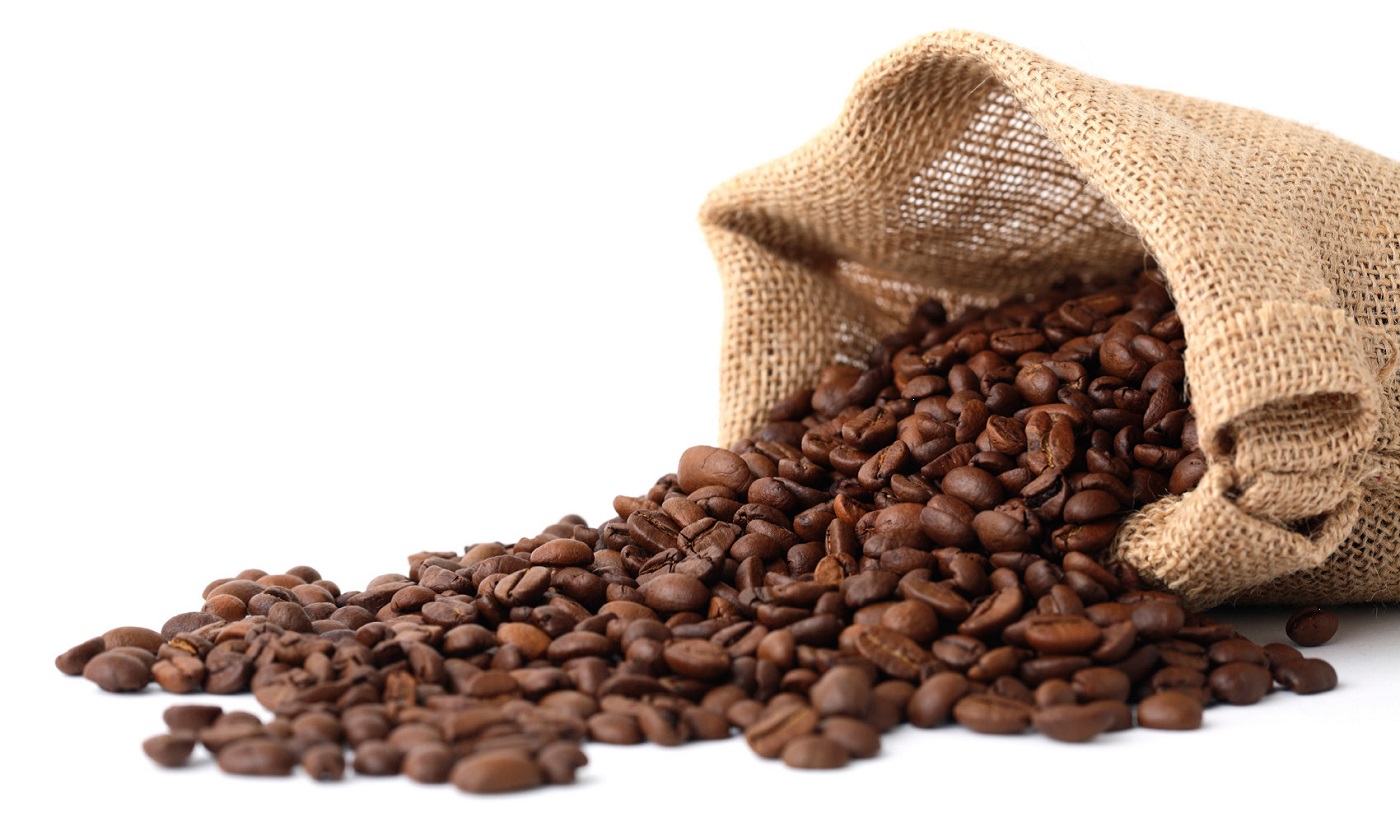 From humble beginnings in pursuit of its vision, “Coffee Farmers profitably own their coffee along the coffee value chain for sustainable livelihoods, consumer satisfaction, and societal transformation”.

Queen of Coffee Africa is a brand born out of the increasing interest to promote coffee ecotourism ...

There are no upcoming events at this time.