NUCAFE Board Members, Executive Director (3rd from left) and other guest officials in group photo after commission the Solar Power Plant, the first of its kind in East Africa.

Minister for Kampala City, Hon. Betty Kamya giver her speech during the Coffee Fesitival 2016. She was Guest of Honor.

NUCAFE took part in the consultative meeting on the Geographical Indications (GI) Act & its ...

Coffee exporters now have a shorter route via the Standard Gauge Railway Depot in Naivasha. The ... 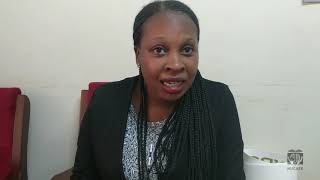 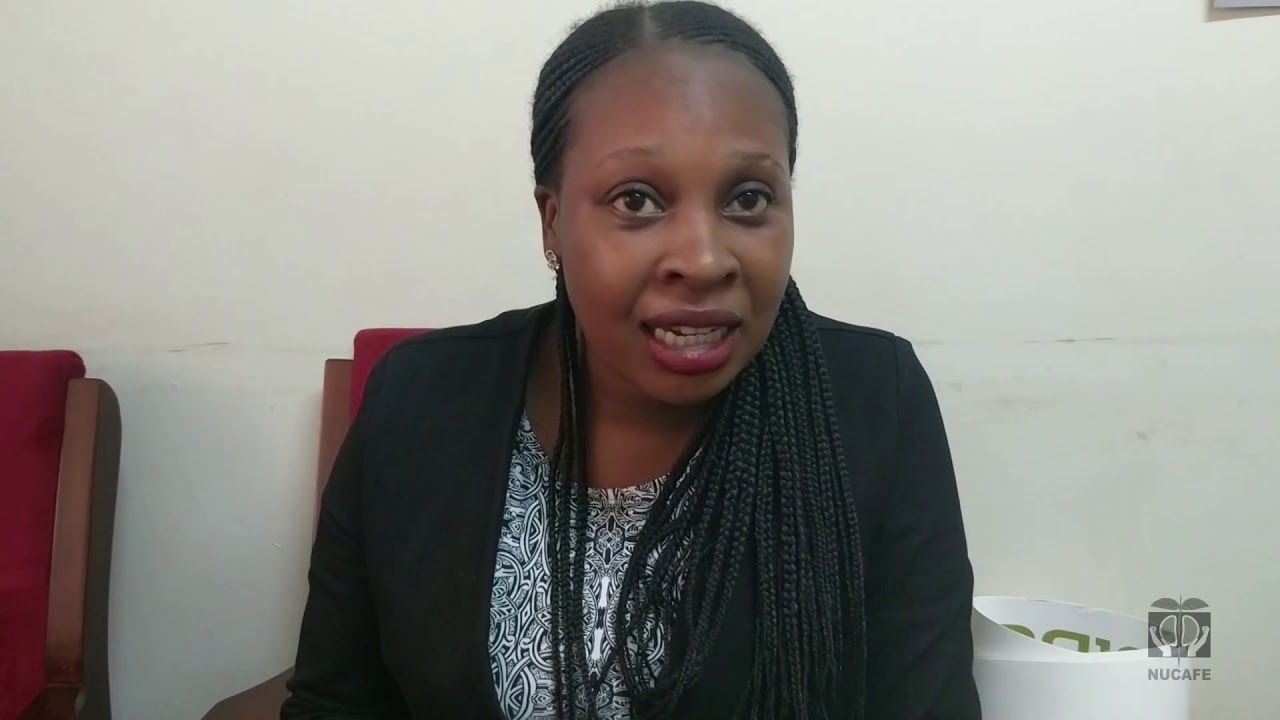 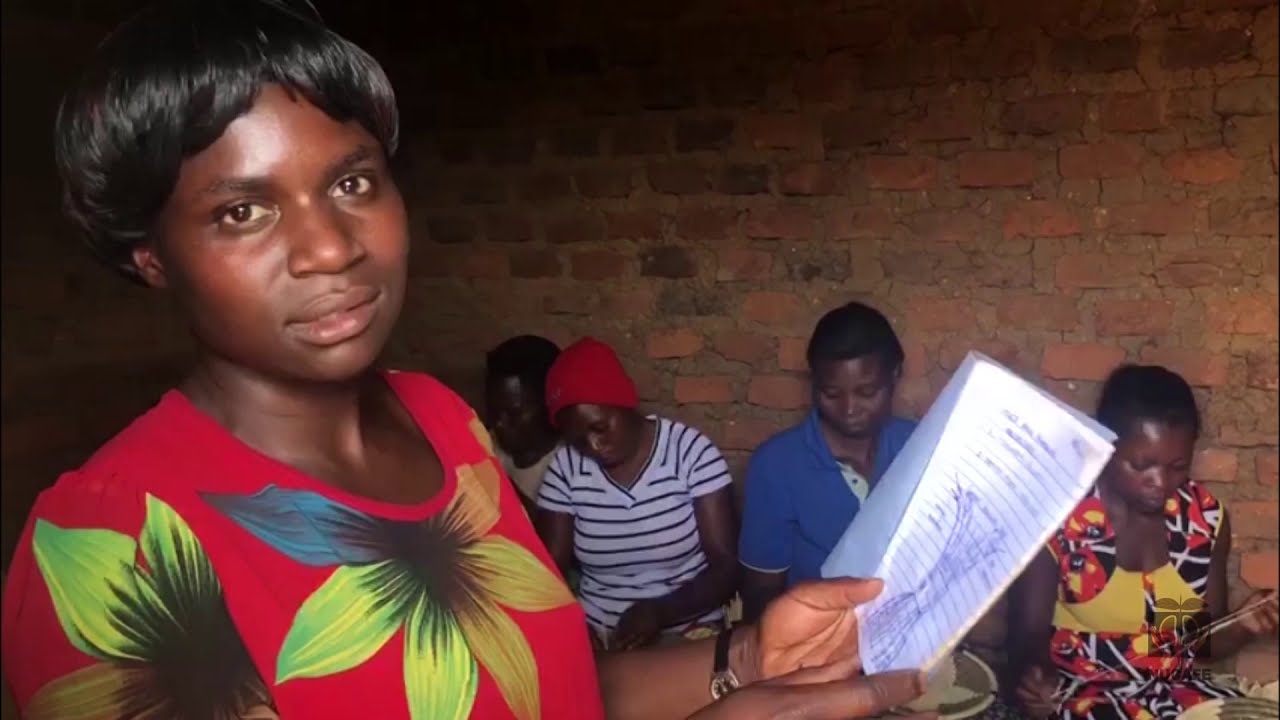 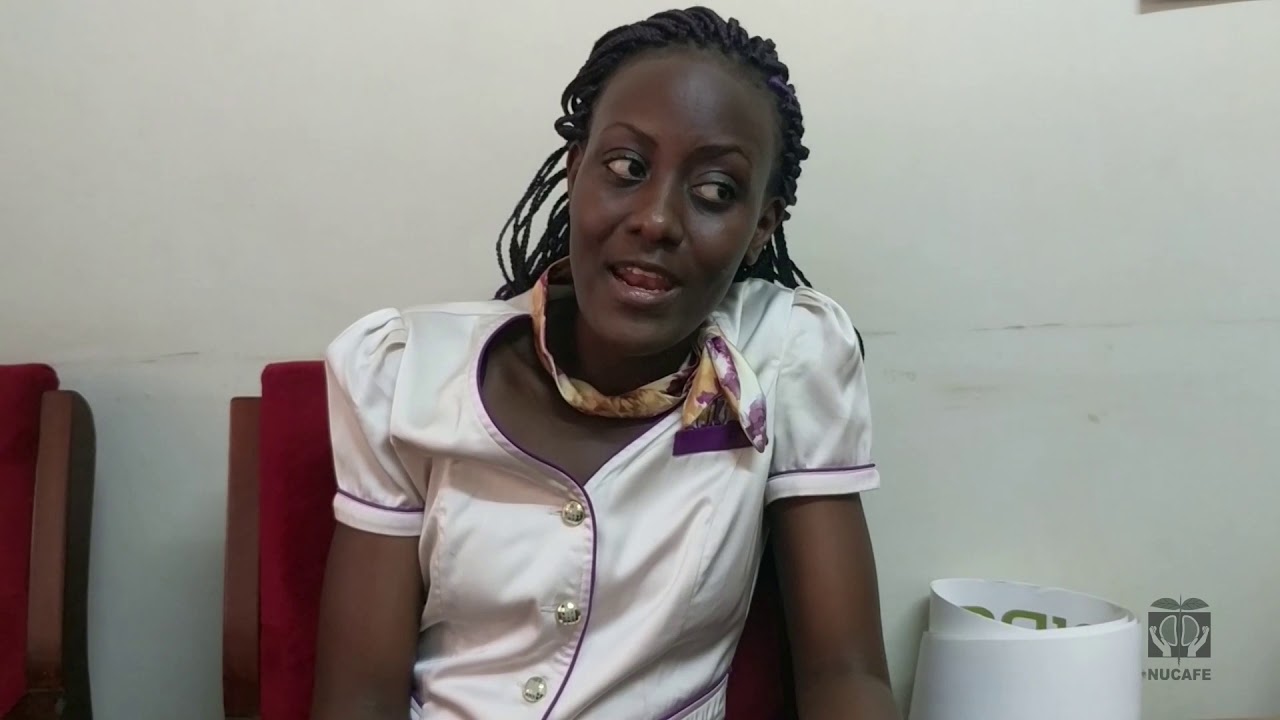 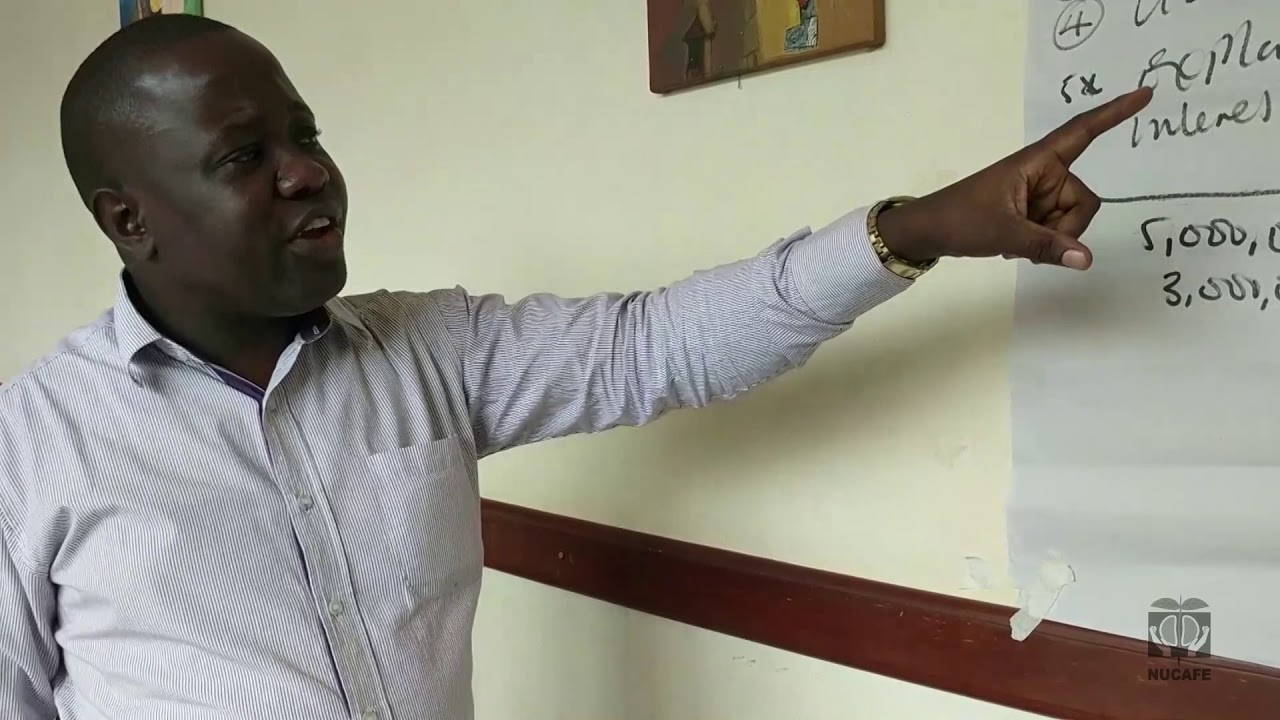 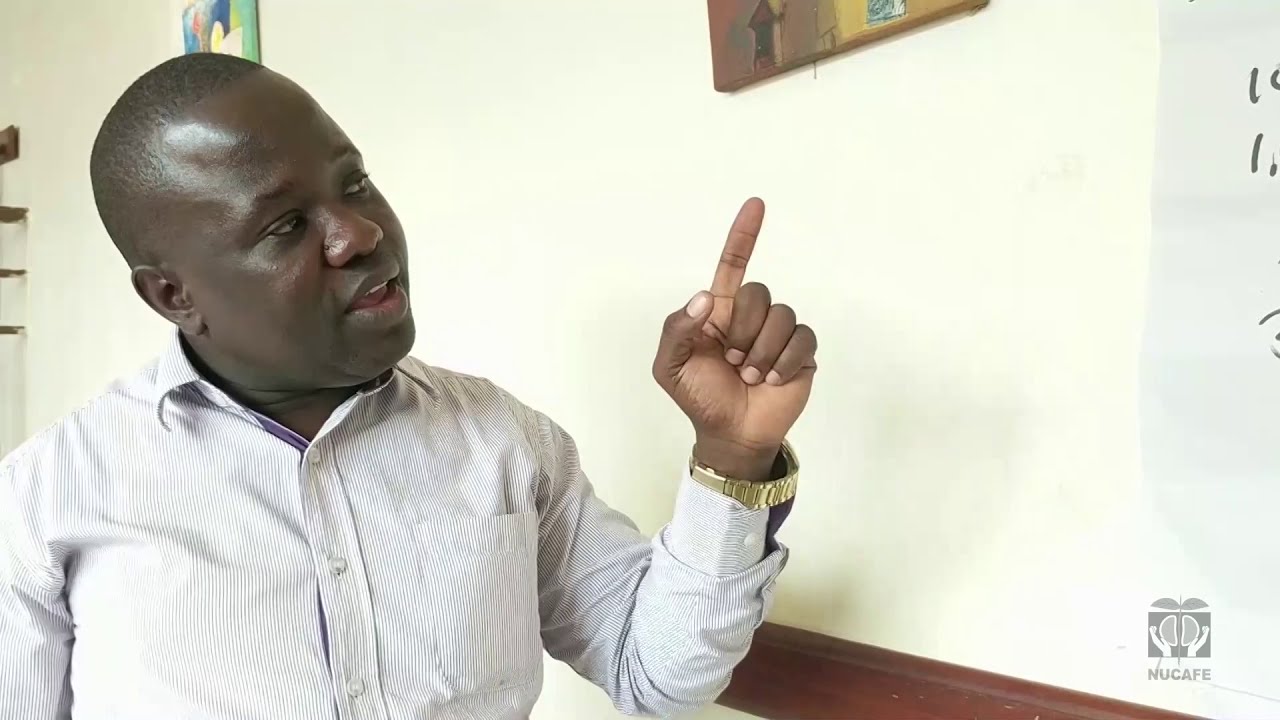 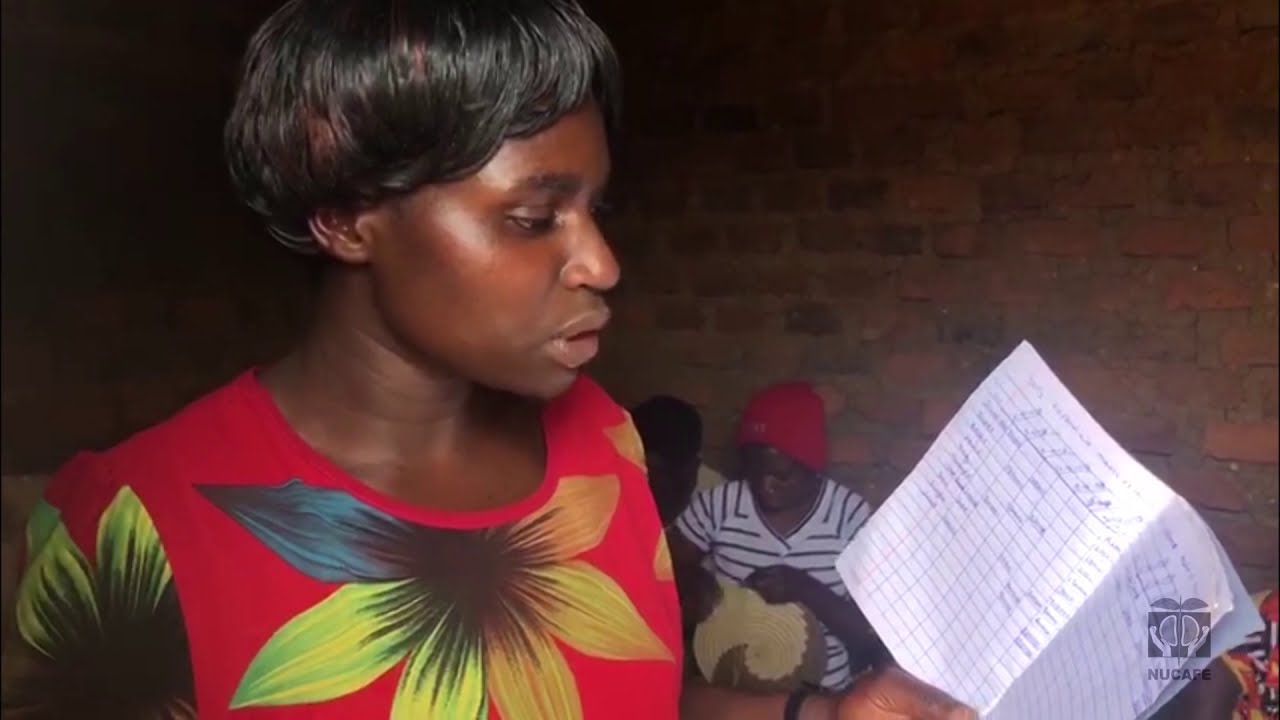 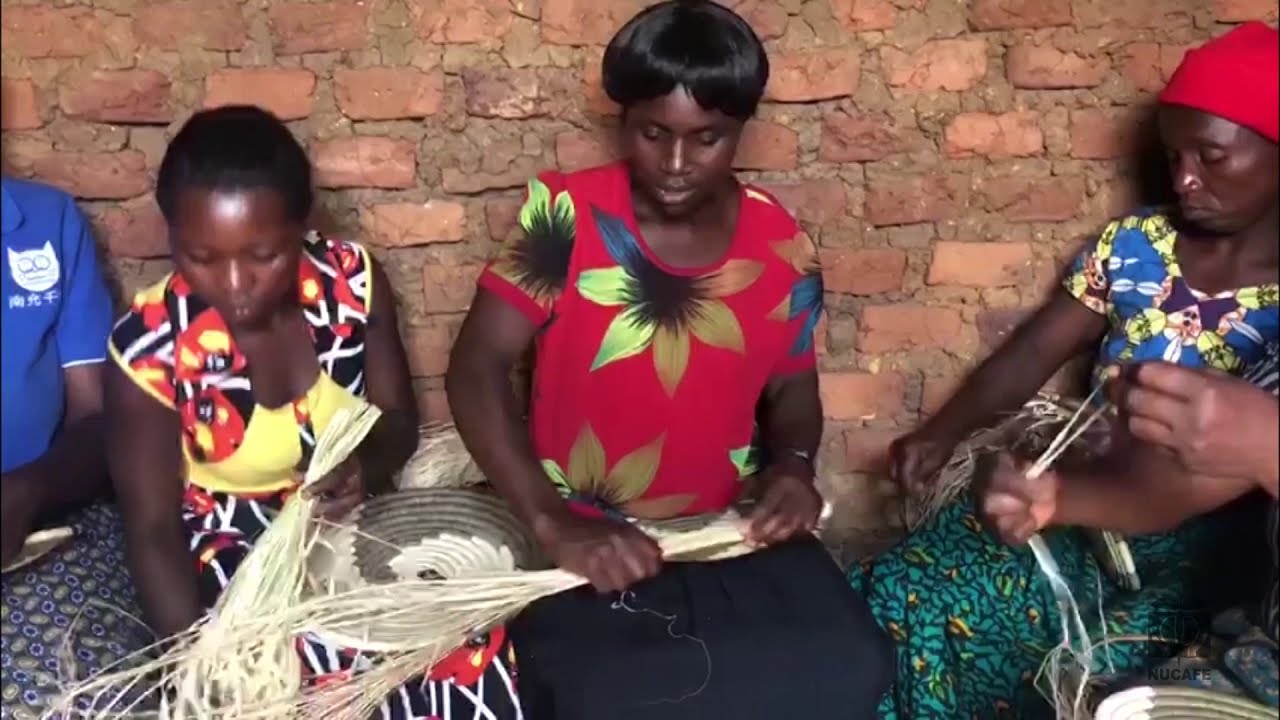 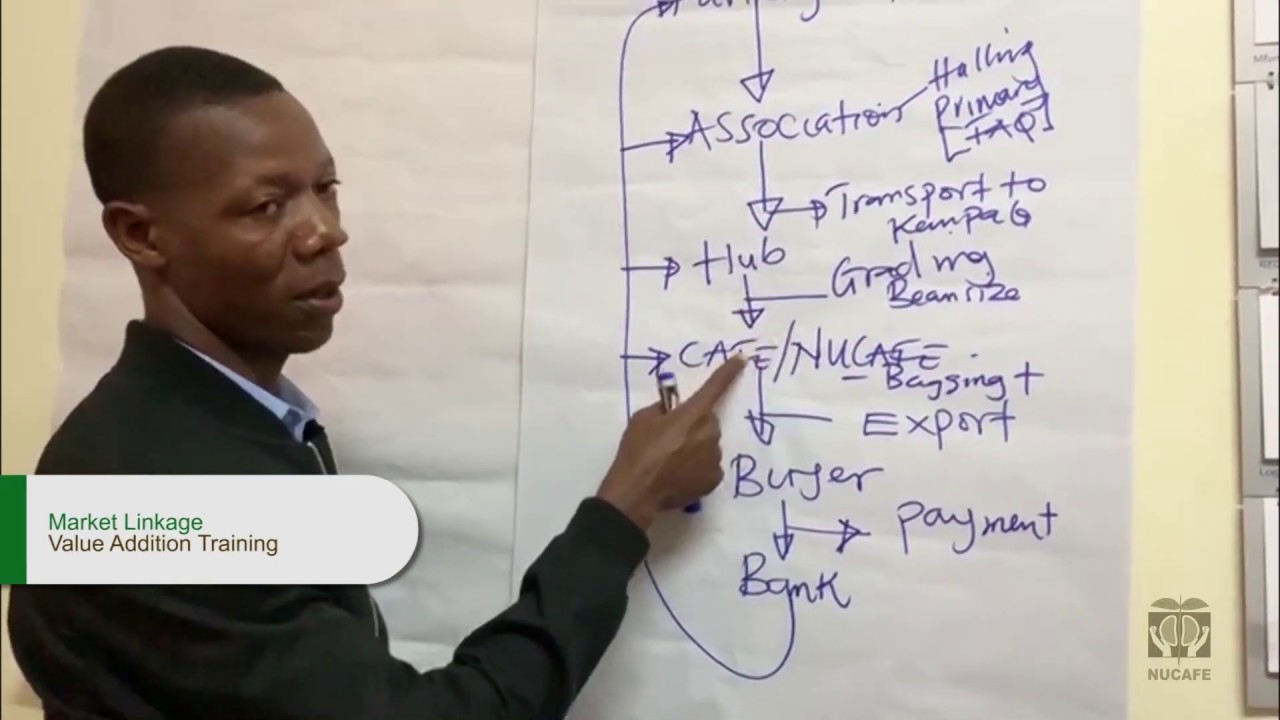 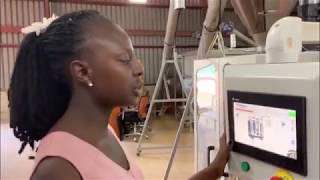 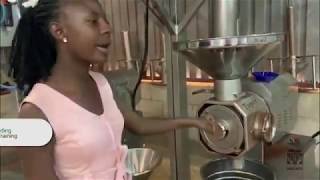