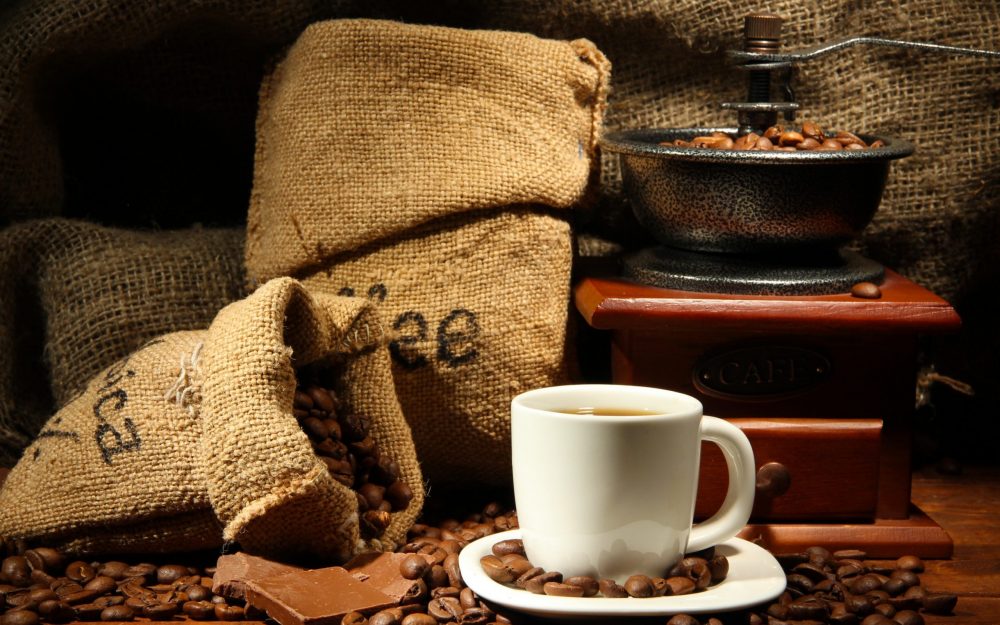 Govt phases out distribution of seeds

Farmers who have been relying on government for seeds will have to dig deeper in their wallets to meet the costs as government, beginning with the next season, will no longer fund the programme, Daily Monitor has learnt.

In an Interview with Daily Monitor yesterday, the State minister for Agriculture, Mr Christopher Kibanzanga, revealed that President Museveni issued a directive asking the ministry to stop concentrating on crops that do not add value to the economy but rather prioritise those that will push the country to the middle income status.

This implies that farmers will no longer receive seedlings of Ugandan food crops like beans, ground nuts, maize, rice and cassava among others.

“The problem is that we have been focusing on many programmes and hence no tangible results, and that’s why we are now focusing on sparking the economy to fund other sectors. It’s not our wish but we have to take priorities against priorities because we need a strong Agricultural financial base..,” he said.

He explained that by phasing out the distribution of seeds, all the money will now fund the prioritised enterprises.
Asked about how farmers will survive yet majority of them depend on traditional food crops, Mr Kibanzaga revealed that they have development partners and other projects at the ministry that are funded by donors which will continue with the distribution of seeds to farmers.

This newspaper understands that the ministry’s budget will be limited to funding the new prioritized enterprises.

“Our farmers can’t afford to create a value added coffee production because they are incapacitated both skill wise and financially. Also, the cost of water production is so high and by focusing on such areas, we are relieving farmers of the burden to maintain these projects,” he said.

Currently, the distribution of seeds is under the Operation Wealth Creation (OWC) programme which was established to fight food insecurity in the country.

OWC is an initiative by the President aimed at engaging the UPDF in improving household incomes by providing support in the coordination of NAADS activities at community level.

However, Mr Kibanzanga noted that Owc will remain, but with its major focus on prioritizing the new enterprises. This implies that the upcoming season of August-September will be their last batch to distribute seeds to farmers.

According to information obtained by this newspaper Shs330b was spent on OWC programme last year.

In the 2017/18 Budget presented last week, the ministry of Agriculture was allocated 3.6 per cent (Shs860b)of Gross Domestic Product.

Mr Kibanzanga also revealed that government has been allocating fewer funds to the Ministry of Agriculture because of lack of specialisation.

“We are also going to persuade our donors to fund us in line with our priority areas. Some donors fear to release funds because of the gestation period of crops like Coffee and Cocoa,” he said.

Mr Kibanzanga said they will first sensitise farmers about the new changes.