Uganda revised an earlier forecast of its coffee exports in the 2012/13 season to 3.2 million 60-kg bags from a... View Article 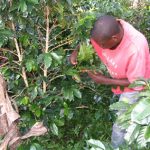 Ronald Ssenyondo has grown has grown coffee as his sole source of income for most of his adult life. But... View Article

The coffee industry in Uganda received a fresh jolt of energy as International Trade Centre (ITC), working with investors and... View Article 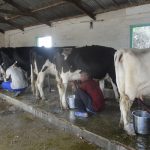 In order for farmers to produce good quality milk and minimise losses, they have to take into account that quality... View Article 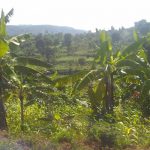 Farmers at centre of environment conservation

Burundi may be the smallest among the five countries in the East African Community (EAC), but stands out as the... View Article

Nsangi Farmers Association, partner of the Progreso program, is a producer organization committed to the improvement of the living conditions... View Article 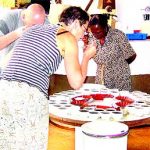 UGANDA’s Robusta coffee is now being used as a benchmark for coffee from other countries in London. David Kiwanuka, Uganda Coffee... View Article 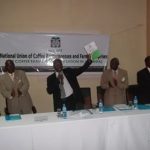 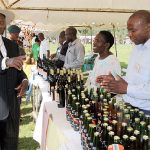